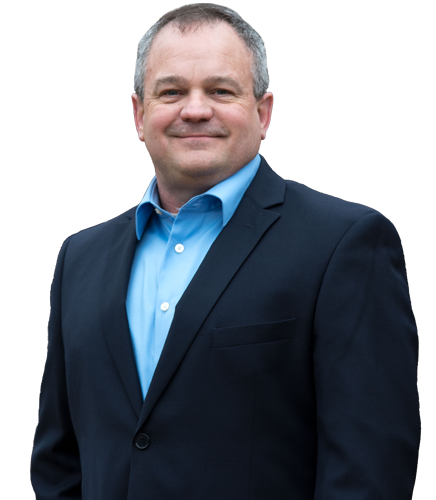 David Williams is a limited government conservative who wants to defend the Constitution and help further the efforts of the current administration. While David has not served previously in an elected political position, he has years of experience as a business leader in serving and negotiating service contracts with counties and municipalities to provide fair and equitable public services to citizens. He stands firm on the conservative principles we so desperately need represented in Washington. His years in the medical field, as the owner of a large company, as a gun owner, and a family man have provided him with the insight into the world and its politics that only come from firsthand experience.

Find Out Where To Vote

Learn How You Can Help

Born and raised in Tyler, Texas, David has been happily married since 2001 and has three lovely daughters.

David has undergraduate degrees in English, Economics, Business, and Nursing, and completed his MBA from the University of Texas at Tyler and his MSN in Leadership and Administration from Excelsior College.

He spent 18 proud years of combined active and reserve military service both as an enlisted serviceman and as a Nurse Corps Officer. He experienced several active duty recalls that included multiple joint service overseas deployments, including Operation Enduring Freedom.

David has led a multifaceted business life. As an entrepreneur, he has overseen start-ups that employed over 200 people and contributed to the local economies of several counties in East Texas with annual budgets of around $25 million. He's been the operator of a commercial hay farm in Henderson County for several years.

Read All His Priorities

To vote in Texas, you must be registered. Simply pick up a voter registration application, fill it out, and mail it at least 30 days before the election date.

You are eligible to register to vote if:

Get Involved With Our Campaign