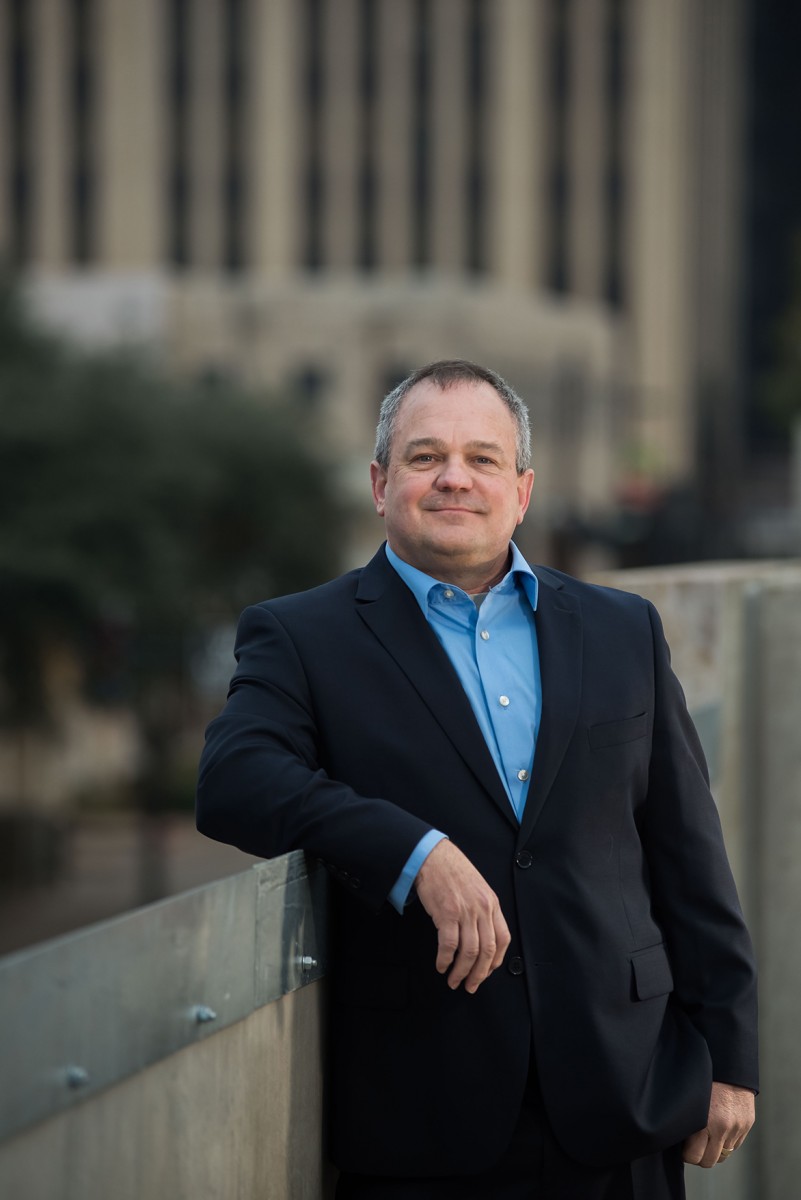 David Williams is a limited government conservative who wants to defend the Constitution and help further the efforts of the current administration. Born and raised in Tyler, Texas, David has been happily married since 2001 and has three lovely daughters.

David has undergraduate degrees in English, Economics, Business, and Nursing, and completed his MBA from the University of Texas at Tyler and his MSN in Leadership and Administration from Excelsior College.

He spent 18 proud years of combined active and reserve military service both as an enlisted serviceman and as a Nurse Corps Officer. He experienced several active duty recalls that included multiple joint service overseas deployments, including Operation Enduring Freedom.

David has led a multifaceted business life. As an entrepreneur, he has overseen start-ups that employed over 200 people and contributed to the local economies of several counties in East Texas with annual budgets of around $25 million. He's been the operator of a commercial hay farm in Henderson County for several years.

David has spent more than 20 years through multiple roles within the healthcare system in many of the District 5 counties, and continues an active role in the financial, insurance, and healthcare sectors of the area in addition to providing direct patient care to the citizens of East Texas in his position with UT Health Northeast.

When recently asked why he wanted to run for Congress, David happily shared that he was doing it for his daughters and every child out there whose parents want this country to be better for them.

He said: "Our parents wanted that for us and we owe that to our children. Too many of this country's previous leaders have wavered from what was in the best interest for the majority and now is the time to continue the turn around to greatness. We still have the best constitutional republic in the world and cannot afford to let that slip away from us." 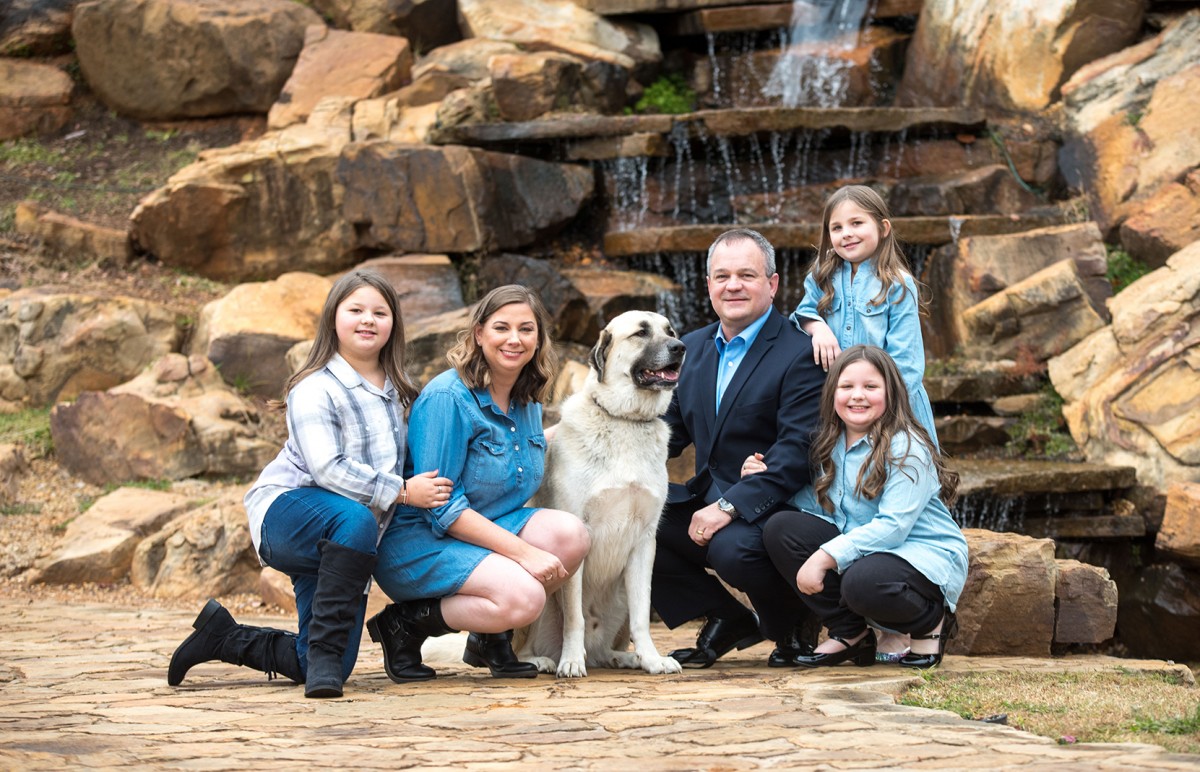 Get Involved With Our Campaign